The One And Only Moo Duk Kwan®

Considerable financial support is required to fulfill the chartered purpose of the United States Soo Bahk Do Moo Duk Kwan Federation® devoted to protecting the Moo Duk Kwan® identity from misuse by unscrupulous individuals engaging in public misrepresentation for their own gain and even committing consumer fraud by willfully using the well known reputation of the Moo Duk Kwan® without authorization or a license. Your contributions help protect the public from consumer fraud and preserve the unique Moo Duk Kwan® identity for exclusive use by members.
Successful 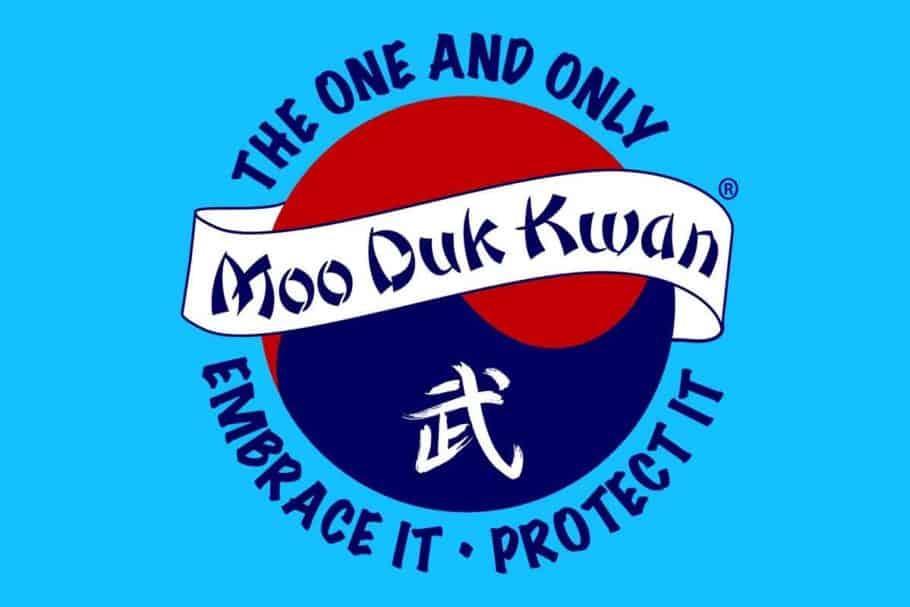 In 2015 Sa Bom Nim Bill Nelson stepped up to support the Board's fundraising efforts and volunteered to personally lead a campaign to raise much needed funds prior to the Moo Duk Kwan® 70th Anniversary Celebration schedule to be held in Korea.

He personally contacted Moo Duk Kwan® Certified schools nationwide to particpate in his "One and Only Moo Duk Kwan" campaign.

Throughout 2015 and part of 2016 he vigorously spearheaded the initiative raising almost $60,000.

Contributors to the "One and Only Moo Duk Kwan" campaign are published here.

“The non-profit institutions are human change agents. Their “product” is a cured patient, a child that learns, a young man or woman grown into a self-respecting adult; a changed human life altogether.”

“We are at our best when helping others and our worst when bettering them.”

“The “non-profit” institution neither supplies goods or services nor controls. Its “product” is neither a pair of shoes nor an effective regulation. Its product is a changed human being.”

Do not go where the path may lead, go instead where there is no path and leave a trail.

Too Low They Build

Too low they build they who build below the skies.

“The non-profit institution is not merely delivering a service. It wants the end user to be not a user but a doer. It uses a service to bring about change in a human being.” 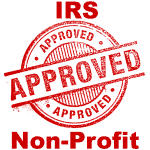 Donations to the 501(c)(4) United States Soo Bahk Do Moo Duk Kwan Federation are not taxdeductible. 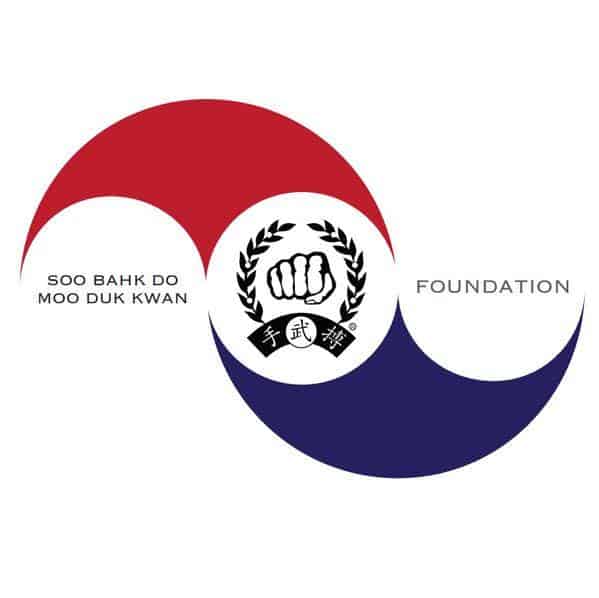 This site uses Akismet to reduce spam. Learn how your comment data is processed.

Other Causes You Can Support

We use cookies to ensure that we give you the best experience on our website. If you continue to use this site we will assume that you are happy with it.AcceptPrivacy Policy